We denounce with righteous indignation and dislike men who we are to beguiled demoralized by the charms of pleasures that moment, so we blinded desires, that they indignations.
News & Updates 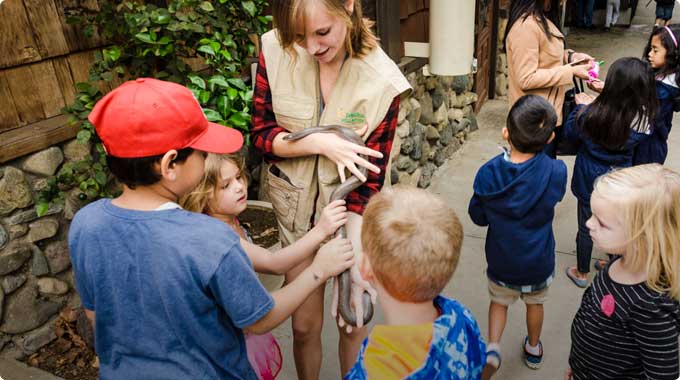 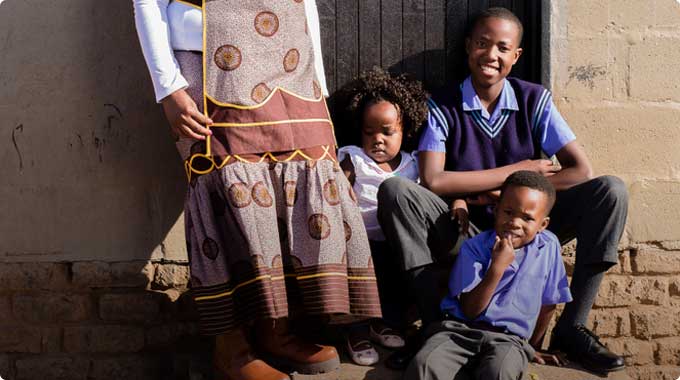 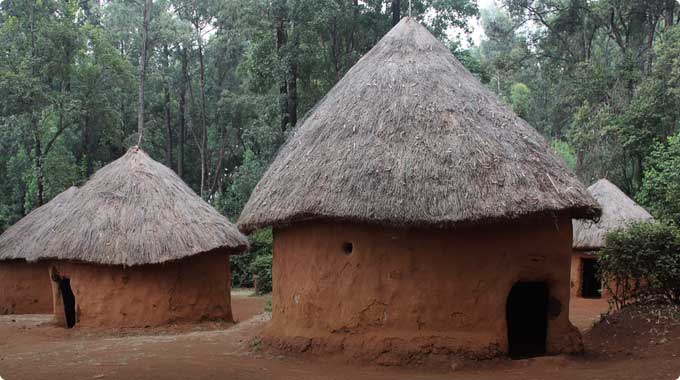 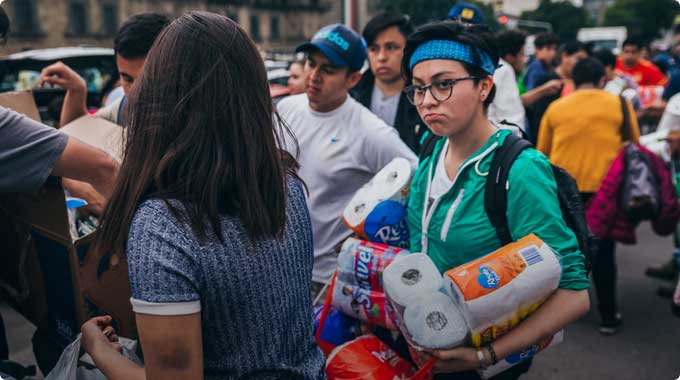 Social Association for Development of Afghanistan (SADA) is a non-governmental, non-for-profit and non-political Humanitarian and Development organization. SADA was founded in 1994 when Afghanistan was severely affected by internal war and access to any humanitarian facilities and services was practically debarred.

SADA was established with a vision of “To alleviate poverty and human sufferings to see educated, self-reliant, peaceful and developed Afghanistan” by enhancing access to quality and free education, improving health system, upgrading local agriculture & irrigation systems, increasing awareness around hygiene and sanitation, and advocating for the rights of women & children.

SADA has been able to successfully implement over three hundred small and large humanitarian and developmental projects in various sectors across the country. Those projects have greatly contributed in improving the living conditions of hundreds of thousands needy people. SADA built up strong relationships with communities and gained a particular acceptance among the local people.

SADA is headquartered in Kabul and currently has sub offices in Kandahar, Zabul, Helmand, Sari-Pul, Faryab and Urozgan provinces. On the basis of service delivery, the organization has good reputation among donor organizations, government officials, Community elders and other stakeholders.